New Delhi: Karnataka becomes the first state in India to implement a new national education policy which was launched by the Union Minister and the Chief Minister of Karnataka on Monday. The National Education Policy 2020 is designed to aim for quality and affordability, accessibility, equity, and justice in higher education.

The state of Karnataka has been setting an example for other states to follow in the implementation and execution of a new education policy.

Bommai announced that he will be rolling out two significant policies to mark this occasion: one focusing on digitalizing educational systems through R&D, and another focused on primary/secondary education council to transform the knowledge landscape across all schools.

The minister’s announcement of a new policy to introduce career guidance and personality development at the secondary education level is unprecedented. With these changes, students will be better equipped with knowledge for entering the workforce or university after they graduate high school.

The change would also free up resources that are currently spent on vertical silos and compartmentalization within our current educational system, which has been criticized as too rigidly structured since it was created years ago; this means classrooms can have greater flexibility for teaching-learning processes without being limited by systematic structure from before modern times. 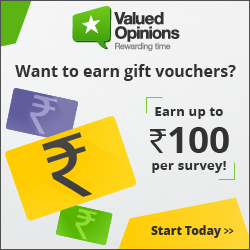